Talent Match with Collage Arts and the Princes Trust 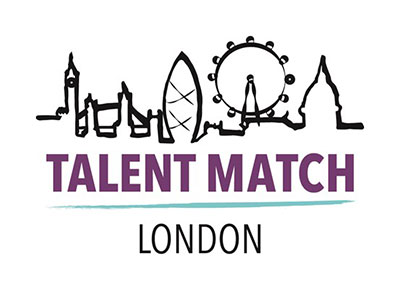 The Big Lottery Fund has invested some £108m in Talent Match – a new programme designed by young people that aims to create opportunities for the most disadvantaged, supporting them into training, work and careers over the next 5 years, in 21 areas across the country.

In July last year we were able to report that our two partnership applications to Talent match in London were two amongst the five chosen by London Youth – the organisation selected to lead Talent Match in London. These applications were with Collage Arts and Rinova consortium members for a local delivery partnership in North London and with the Princes Trust for the pan-London Enterprise gateway.

We are delighted to announce that, following a further development process between London Youth, its successful partners, its Youth Board and the Big Lottery, Talent Match London was formerly approved – and was launched today in a blaze of publicity, which included coverage on national and regional TV, Radio, and the London Evening Standard.

Richard Parkes of Rinova said “Talent Match is a brilliant initiative that comes at the whole issue of the challenges that young people face in life and work from a completely different direction to that of some of the schemes that have struggled to perform, such as the Youth Contract. Instead, Talent Match is something which has been genuinely informed and designed by young people themselves. As Rosie Ferguson, the Chief Executive of London Youth says, Talent Match is about ‘careers and not just jobs’, and we’re so excited about working with them, with Collage Arts, Enterprise Enfield, Kori Arts, Fashion Enter and Metropolitan Housing in North London; and with the Princes Trust, with young people, employers and all the stakeholders to making something special happen over these next five years”.