A new ‘ERA’ with Enterprise Enfield and London Councils 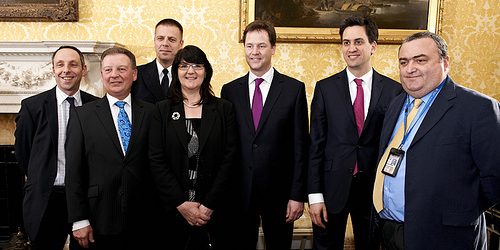 Enterprise Enfield, working in partnership with Rinova, has been appointed as the successful contractor to the London Councils Response to Social Disorder Programme 2012-14 for Enfield.

ERA will recruit at least 400 unemployed adults (18+) from Enfield and provide intensive support to access jobs, self-employment and progression. It builds on previous work in the area through the North London Pledge.

Despina Johnson, Chief Executive at Enterprise Enfield, said: “We have been developing some new ideas and projects this year with Rinova, and we are delighted to have been successful with ERA. Since last year Enterprise Enfield has been working on a number of initiatives to help regenerate parts of Enfield – this includes holding a Creative Market in Ponders End Park at Easter and launching a new website for the traders on Enfield Highway – and support local people into employment through our Work Club and our Enterprise Club. ERA will enable us to build on our work in this area and is a fantastic opportunity for us to develop new opportunities for local people.”

Julie Parish of Rinova said: “We are delighted to have supported this new partnership and to have been successful with our application for ERA. While external and ‘prime’ contractors may come and go, we have assembled a partnership which has a real commitment to the borough.  Enterprise Enfield has been here since 1985, supporting local people for some 27 years.  It was publicly recognised by the Riots Communities and Victims Panel for its work forming a local taskforce with the Council to help Enfield people get trading and working again in the aftermath of the August 2011 disturbances.” 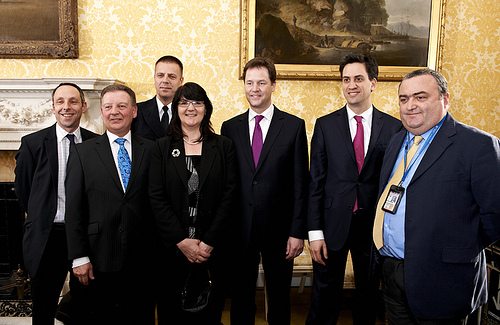 Picture above: Enterprise Enfield Chief Executive, Despina Johnson (centre) met Deputy Prime Minister, Nick Clegg and Leader of the Official Opposition, Ed Miliband, along with other MPs and dignitaries at the Riots Communities and Victims Panel reception at Admiralty House in Whitehall earlier in 2012.

London Councils is committed to fighting for more resources for London and getting the best possible deal for London’s 33 councils. London Councils has a website about its grants service. To read about our grants funding and the work of some of the 300 groups we support please visit www.londoncouncils.gov.uk/grants